Another person to claim "I was almost killed the night Sharon died"....

The New York Post recently printed an article on another person who claims she was also suppose to be at Sharon's the night she died:

Ava Roosevelt was very nearly Charles Manson’s sixth victim — and she has her old, broken-down Rolls-Royce to thank for her life.

In an exclusive interview with The Post on the eve of the murders’ 45th anniversary, the former countess and Roman Polanski confidante shared for the first time the horror and hope of narrowly surviving the slaughter.

“It was the death of innocence,” Roosevelt, 66, of South Norwalk, Conn., recalled of the Manson Family cult’s murder of eight-months-pregnant Tate and four friends.

On the eve of the murders, Roosevelt was a golden-haired stunner who had run away from a Polish convent dreaming of a career in fashion. “I left Poland with $5 in my pocket,” she told The Post.

A 1969 photo of Roman Polanski (left) and Ava Roosevelt

Just 19, she had already been married twice — first to a French count and then to Mia Farrow’s brother, John. She would marry twice more, to a steel magnate and then for 20 years to William Donner Roosevelt, grandson of FDR.

Tate, 26, “was like my older sister,” she recalled. “The last words Sharon said to me were, ‘I love you and come to see me. Try to come after dinner.’ She sounded happy — Roman was coming back [from London] in a couple of days. Her child was coming. I think it was such a horrible twist of fate.”

The gas gauge was acting up on Roosevelt’s 1955 Rolls-Royce Silver Dawn, and so, fatefully, she stayed home.
“He was as devastated as a human being can be,” she recalled of seeing her fellow Pole, Polanski, days later. “He was barely standing up. I have never seen anyone grieving like that.

“Sharon Tate’s murder and the murders of the others [including Rosemary and Leno LaBianca the next day] shed a light on what was possible — that mad people like Manson had the power to dispatch people, to kill with such hate,” she said. “It certainly changed me irrevocably.”

Roosevelt now writes for South Florida’s Opulance magazine and is hoping to see her romance novel, “The Racing Heart,” optioned by Hollywood.

I wish she would have shared more about her friendship with Sharon.  But it always seems to focus on the more depressing aspect of Sharon's death and not her life.  Something we like to celebrate heree.
Posted by LovinSharonTate at 4:35 PM No comments:

I was watching a recent documentary on B movie director William Castle and it said he was the one who originally bought the rights to 'Rosemary's Baby.'  He tried to get the studio to let him direct it but they were more interested in some of the new and up-and-coming directors and chose Roman Polanski.  Of course, it later became known as more of a Polanski movie than a Castle production.

But the documentary said that--since the film dealt with devil worship--that Castle received death threats.  And that he felt terrible about Sharon's death.

I know there is a photo of Sharon with Castle and Polanski but I cannot find it.  Anyway, here are some photos of Castle on the set with various actors including Joan Crawford--who visited the set. 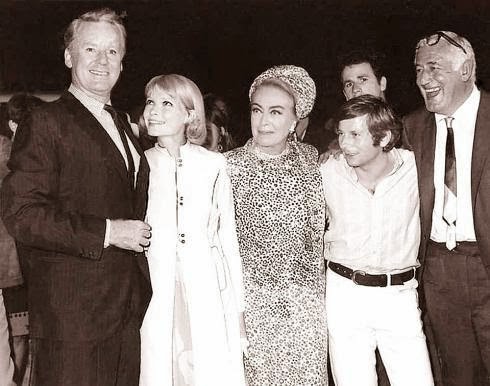 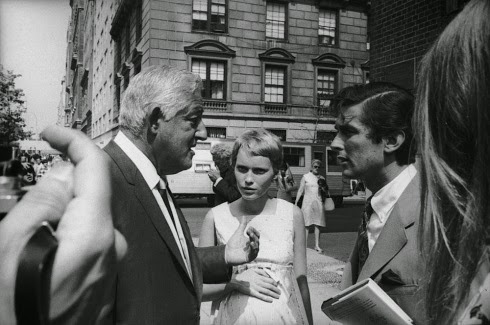 I wonder if this could be Sharon on the right? 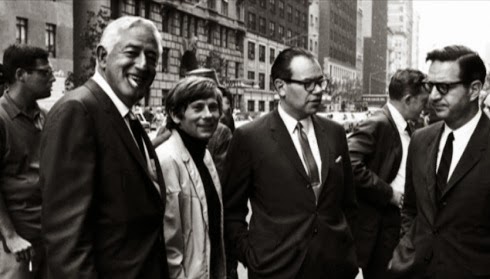 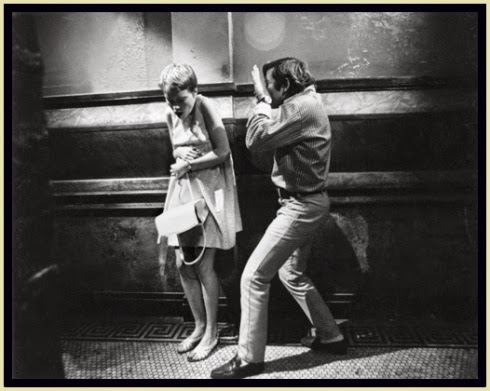 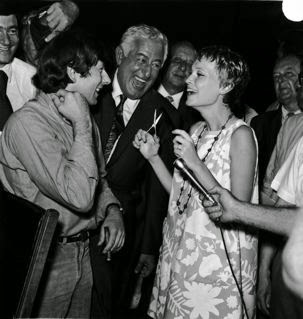 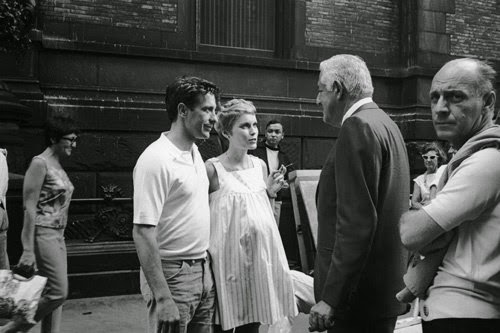 Anyway, Castle also made a cameo in the film.  Sharon supposedly is in the film in a cameo too although no one has ever been actually able to spot it.  There are some guesses and it does look like Sharon's fur coat is worn by one of the stars, but no positive identification has ever been made.
Posted by LovinSharonTate at 12:31 PM No comments:

Jen Danby contacted me and wanted me to post some news she has...

"Sissy Gamache interviews Debra Tate, sister of 1960s Actress, Model, and Style Icon Sharon Tate, and author of the beautiful book, "Sharon Tate: Recollection" together with Jen Danby, producer/actress and writer and performer of "Sharon Tate in Heaven," directed by Austin Pendleton, this week. Ms. Tate visits Sissy on THE SISSY GAMACHE SHOW for this exclusive interview during her New York book signing tour at Trina Turk Tuesday October 21. She will also be doing a Q and A and book sign/autograph at the performance of Ms. Danby's "Sharon Tate in Heaven" Thursday October 23 to benefit Big Cat Rescue non-profit for lions, tigers, and wildcats. Join Sissy as she interviews Debra Tate and Jen Danby about International Actress Sharon Tate. The interview will be broadcast Friday November 7 @7:30 EST, and available on YouTube, details to be posted. Thank you!"

Here are some photos for the events: 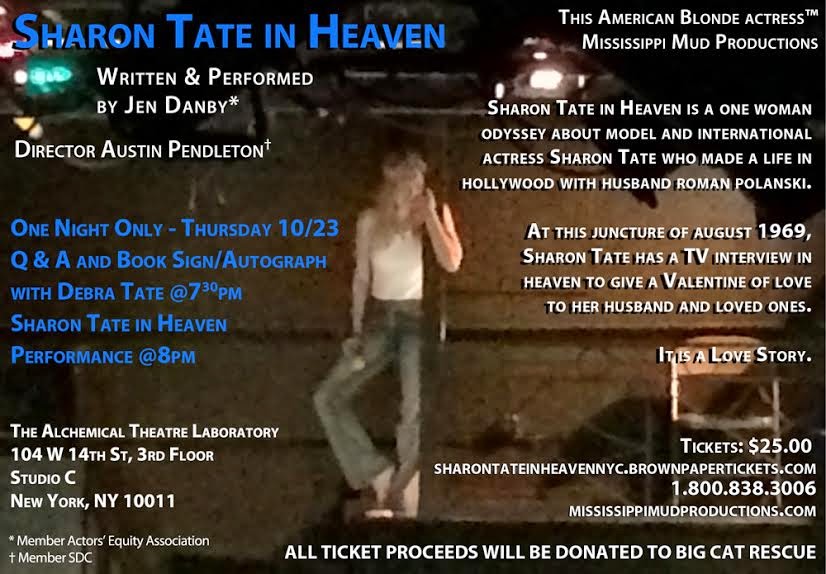 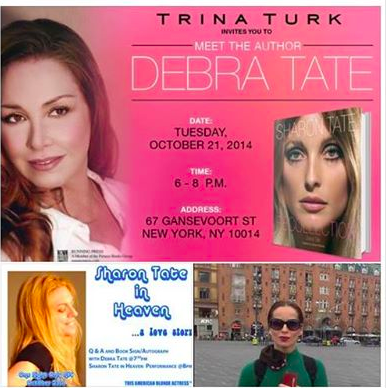 Jen is also heading the Star on the Walk of Fame for Sharon.  Please email me for information on how you can participate and help with this.  It's about time Sharon got her star!﻿
Thanks so much to Jen for this news!

Here is a small clipping and I had it translated: 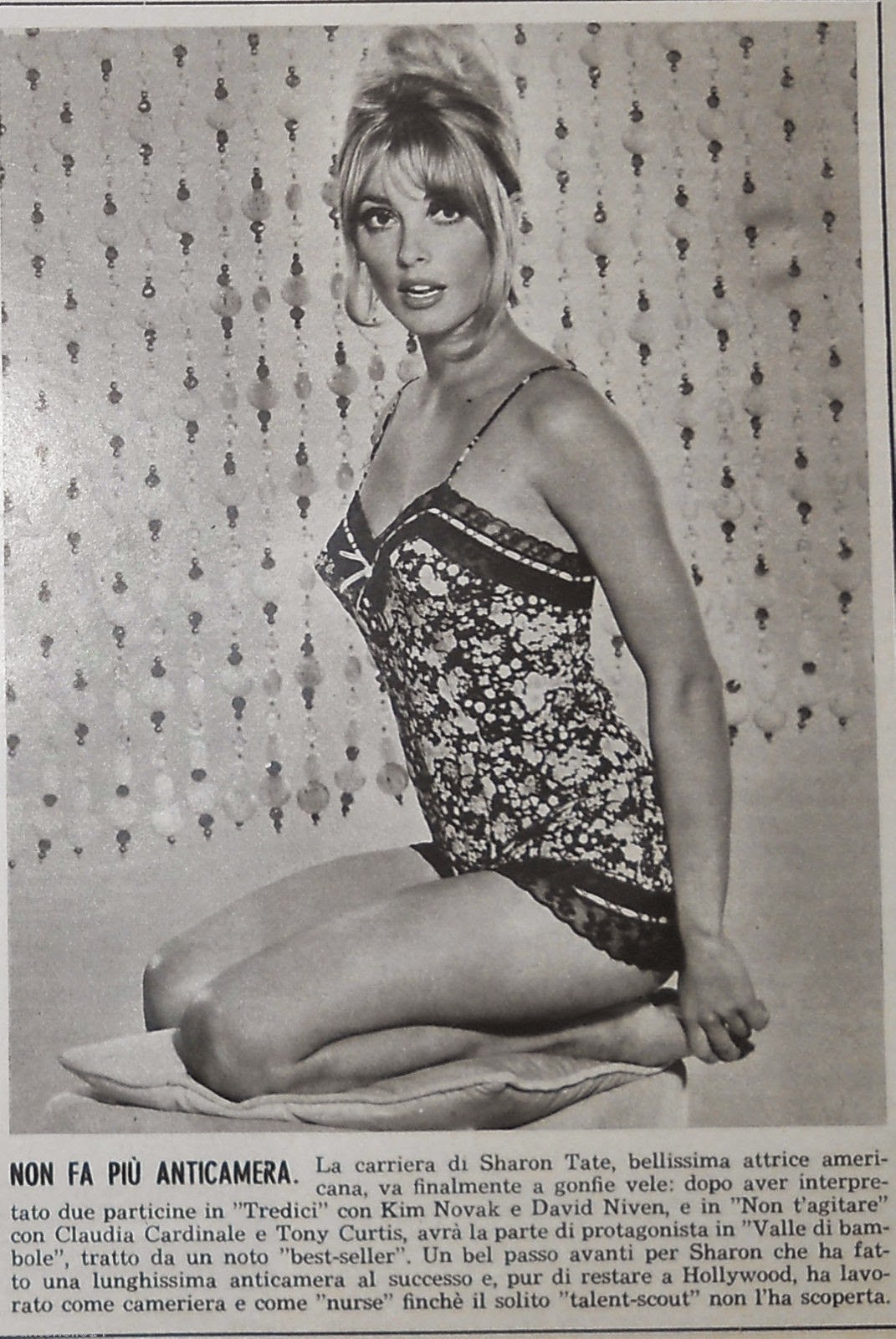 She Makes the Most of the Camera

The career of Sharon Tate, the beautiful American Actress, is booming in films:  After playing parts in "Thirteen," with Kim Novak and David Niven, and "Don't Make Waves" with Claudia Cardinale and Tony Curtis, she will now have a part in "Valley of the Dolls", based on the known "best-seller."  A big step forward for Sharon who has made a long and successful stay "in waiting while learning her skills" now.  Just to stay in Hollywood, she had to take jobs like waitress and "nurse" before the "talent scouts" came calling.

I never heard of being a nurse in any way?  Maybe they are thinking the waitressing was as the Kelly Kanlani Wine girl?  Or maybe she did waitress?  Some good questions to ask Debra, huh?

Thanks for coming by.... Mike
Posted by LovinSharonTate at 10:23 AM No comments:

Sharon Tate in Heaven returns...And For Something Not Newsworthy(?)

The play is coming back.  Here is a link:

Here are some pix of the actress playing Sharon (some are with Debra): 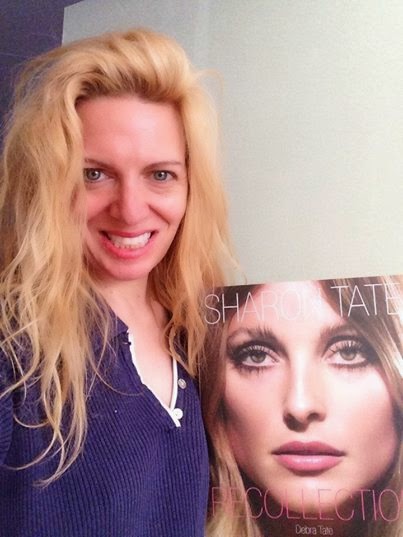 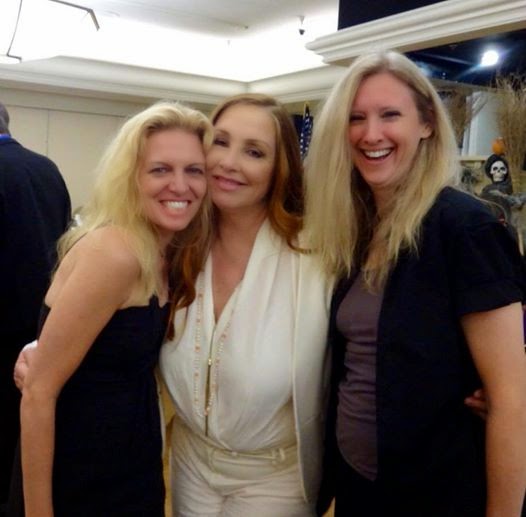 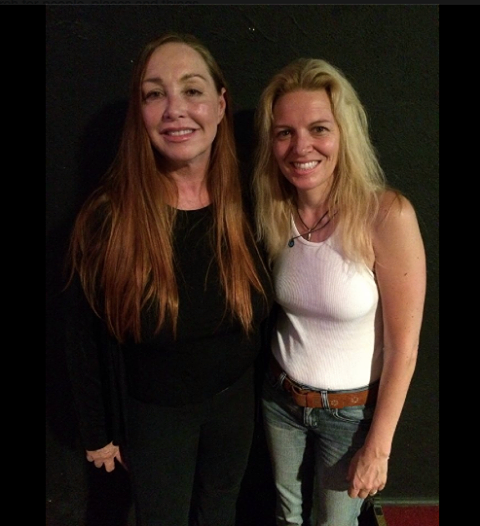 These are from A Star on the Hollywood Walk of Fame for Sharon on Facebook.  Thanks.

And now for something completely different... 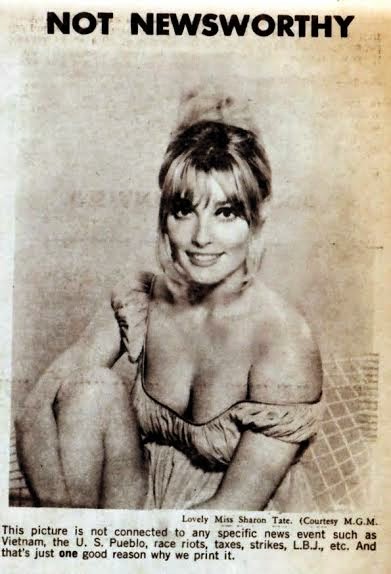 From our great contributor Andrea!  Thanks!
Posted by LovinSharonTate at 12:38 PM 1 comment:

Polanski Brings "Bal des Vampires" back to the stage just in time for Halloween, Sharon in FVK, and New Art from the film 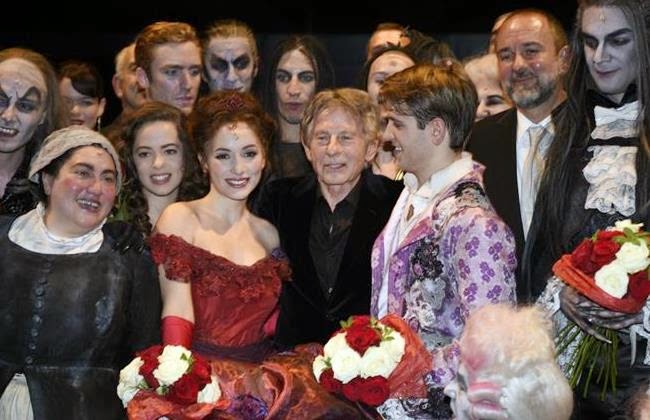 And some lovely new art work: 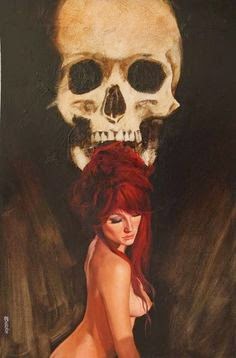 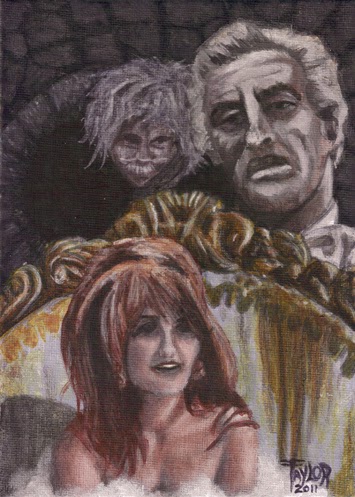 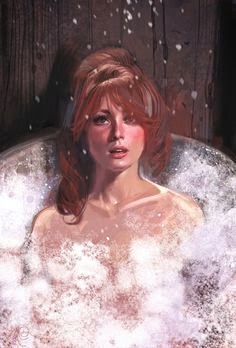 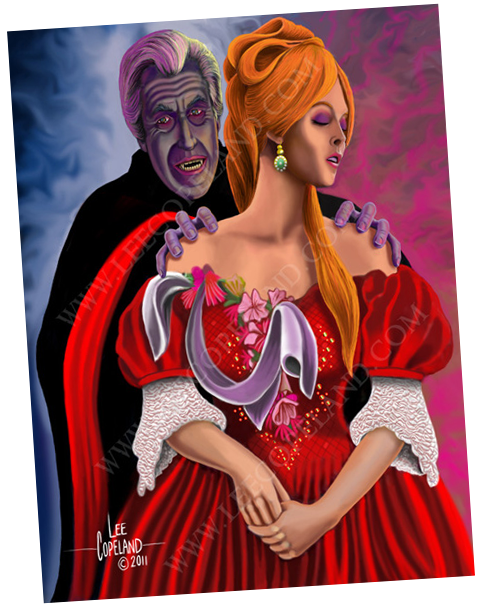 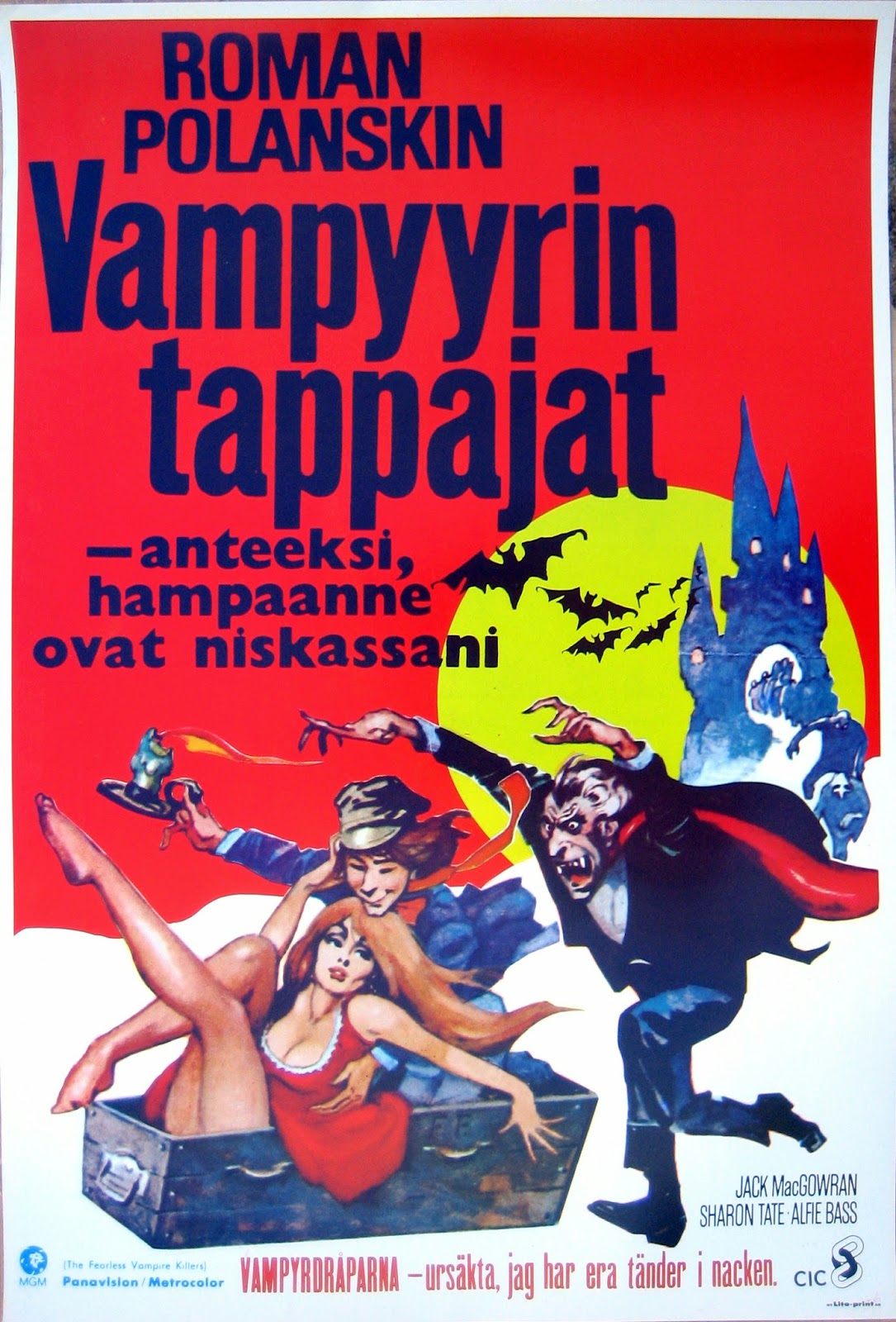 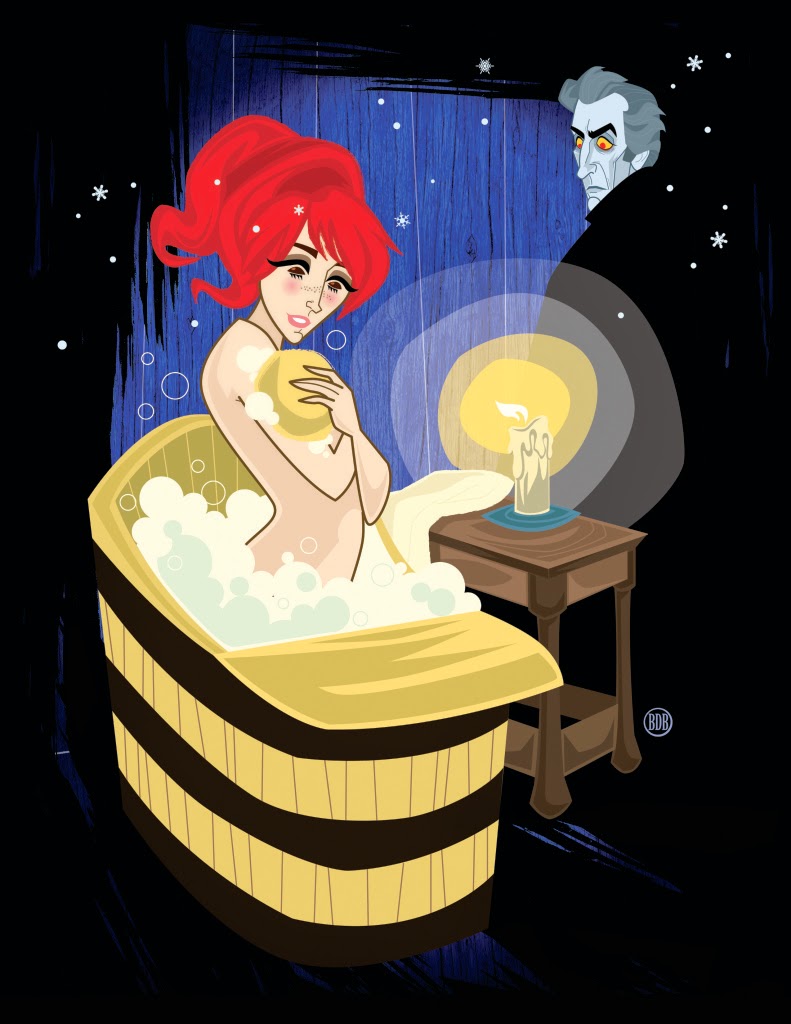 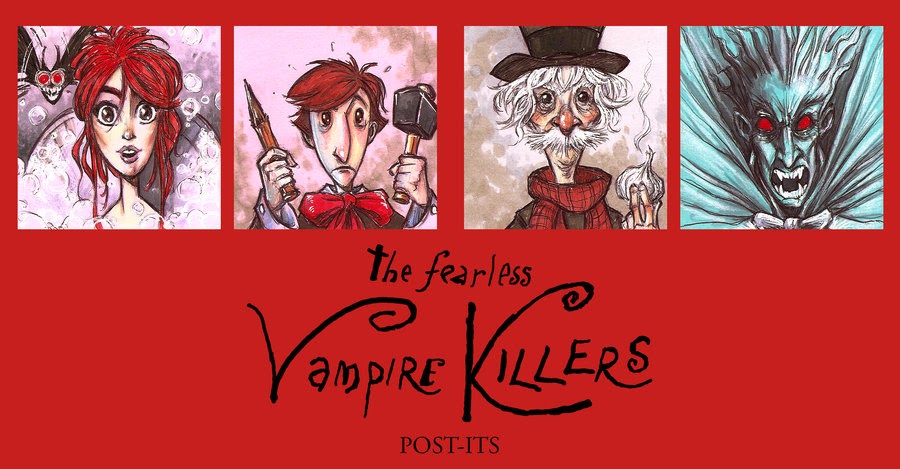 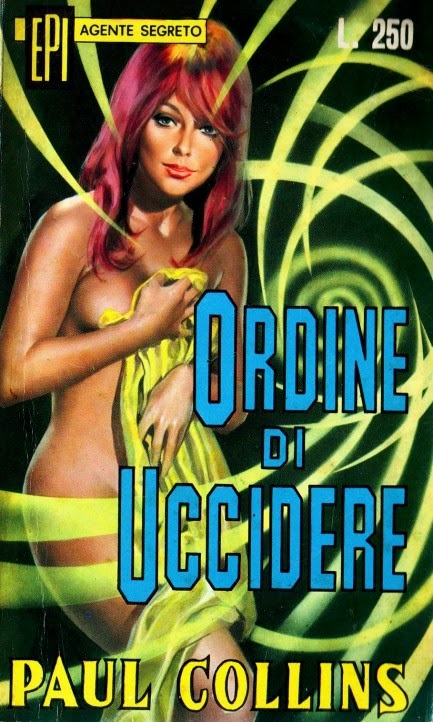 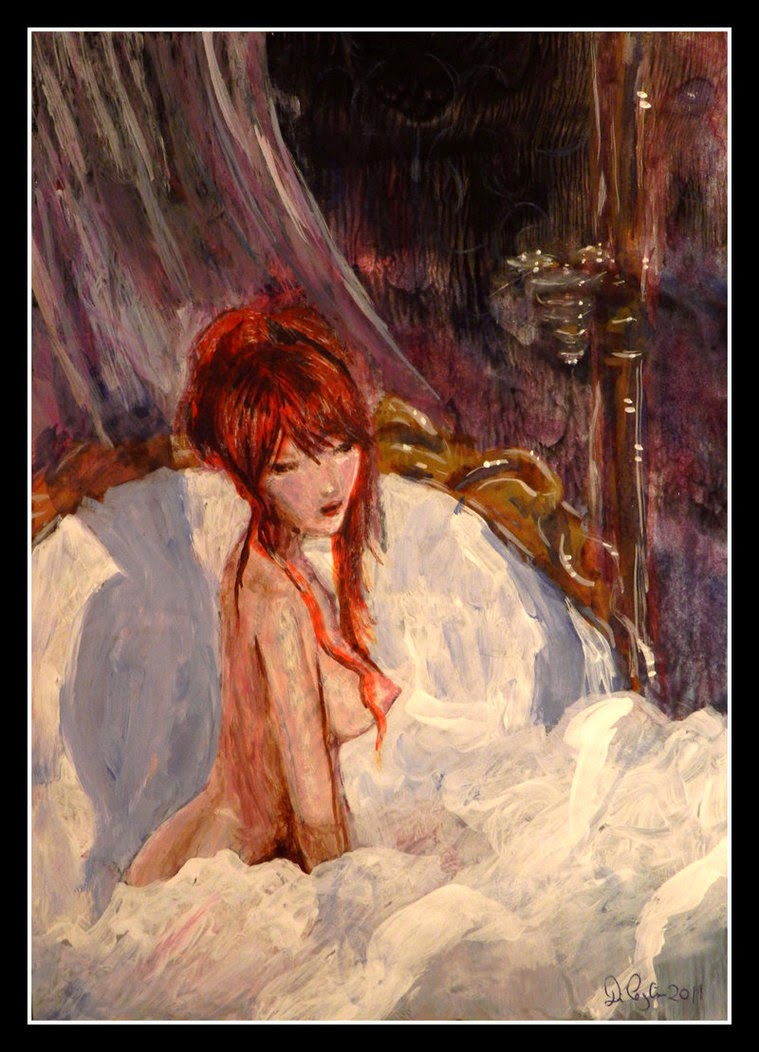 Posted by LovinSharonTate at 2:03 PM No comments:

Here's a new quote in this article on Sharon:

And here are some new short articles on Sharon contributed by our wonderful Andrea: 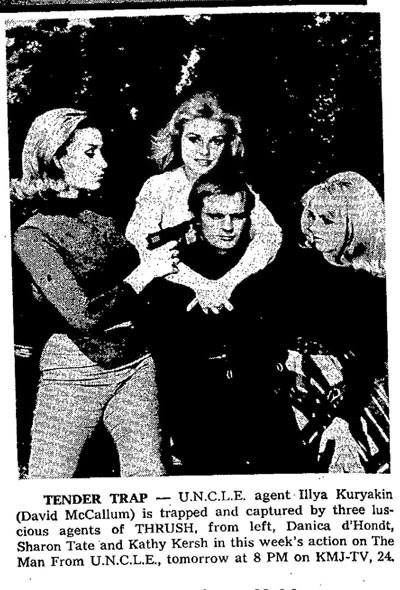 Until next time...
Posted by LovinSharonTate at 3:24 AM No comments:

I found some interesting items on Etsy today that have Sharon on them.

3 are art photos.  Really nice.  There are more if you want to look: 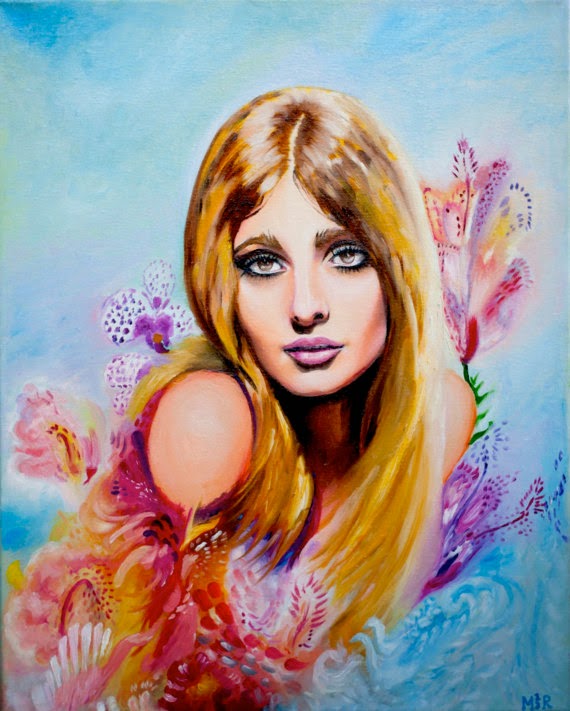 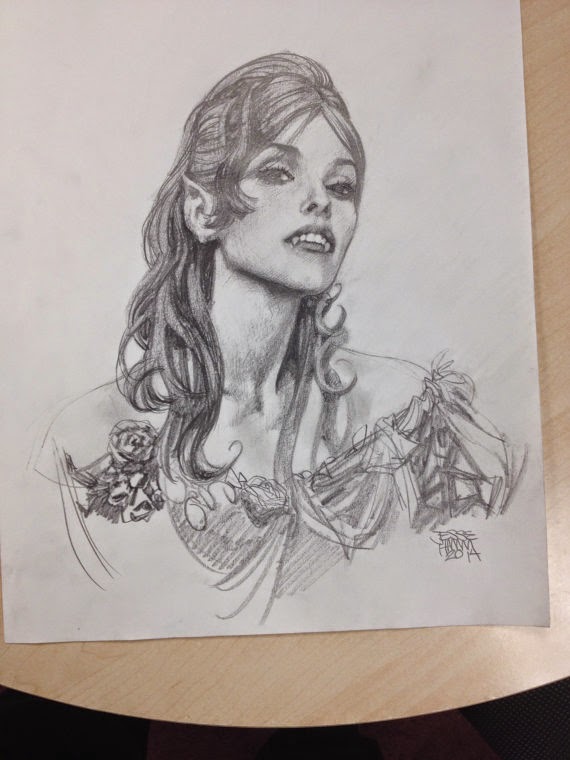 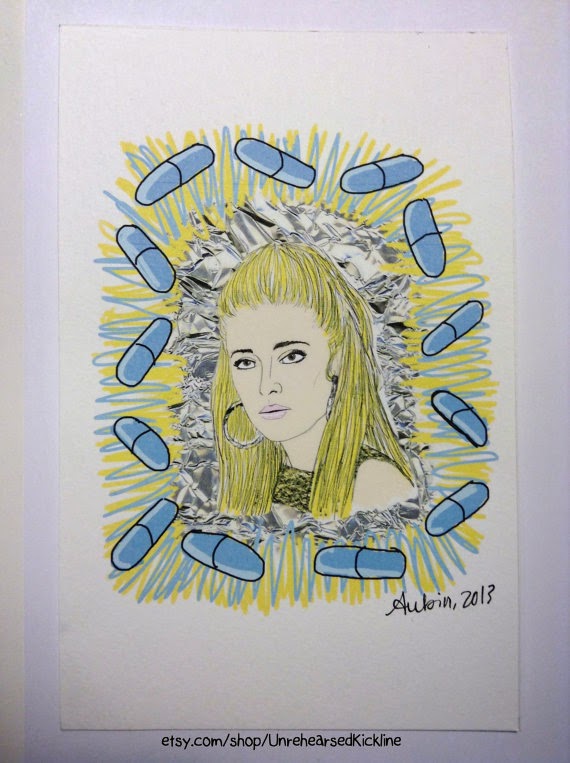 And this new photo--I've never seen it anyway--of little Sharon and Doris Tate:

Let me know what you think?
Good day to everyone! :)﻿
Posted by LovinSharonTate at 2:19 PM No comments: